Enter the world of Griff Halloran and his Black Ace TIE Interceptor™ from the hit Star Wars Resistance TV show! 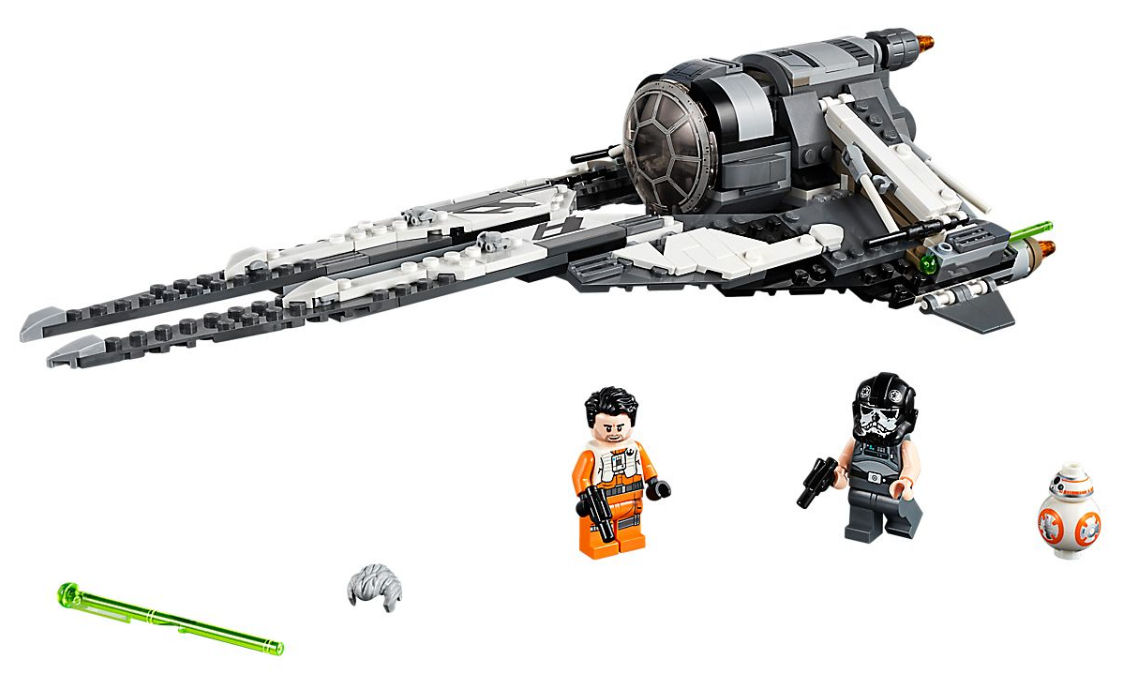 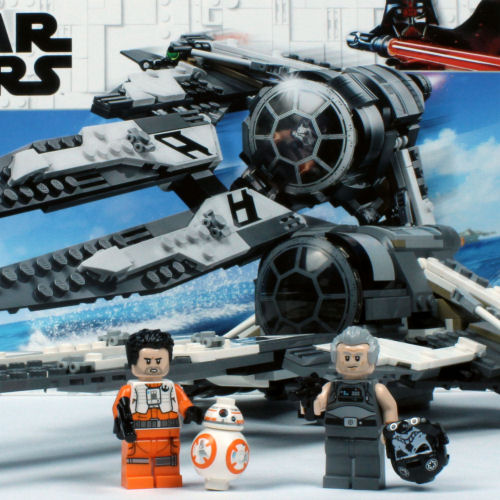 The set is aptly described on LEGO.com as a "detailed Star Wars starship features an opening cockpit to sit ace pilot Griff Halloran, two spring-loaded shooters on the wingtips and a removable panel at the back to store a spare missile."

The construction of the set is bang on, and it is hard to imagine any other LEGO Star Wars set that so perfectly mirrors the source material. The skeptic would suggest that the Resistance series was created to generate toy sales so all of its content was designed to be turned into merchandise. Personally I don't care either way, because the Black Ace TIE Interceptor that LEGO has made solid is so aggressively aerodynamic that it instantly made me think of a pair of shearing scissors - which mean the clouds of Castilon were sheep. Ah, whimsy. 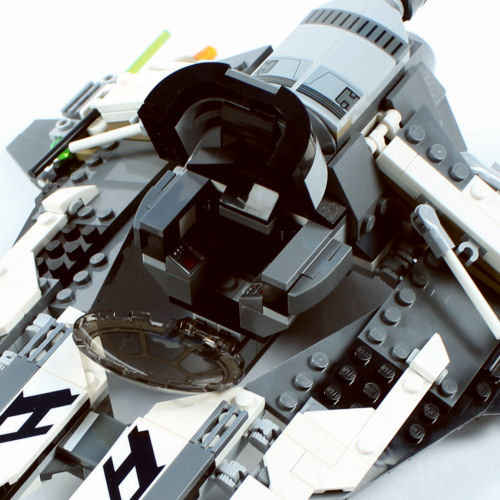 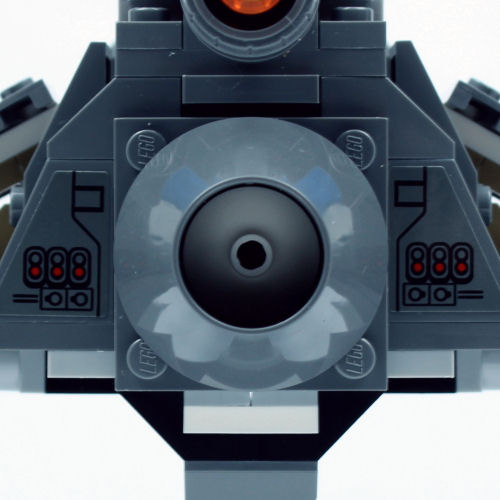 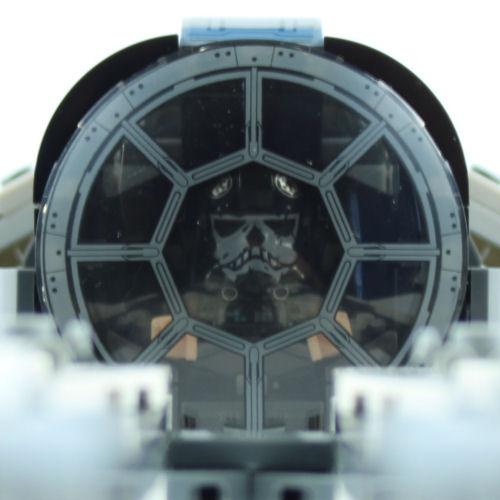 The inclusion of a Poe Dameron minifigure and BB-8 droid LEGO figure alongside Griff Halloran minifig is purely to draw in consumers who are unsure about the set, and including Freya Fenris or Torra Doza - two female characters that are notably absent from the LEGO Star Wars Resistance line-up - would have more suitable. The stylised TIE pilot's helmet that is included with the Griff Halloran minifgure more than makes up for the unnecessary inclusion of two fringe characters. 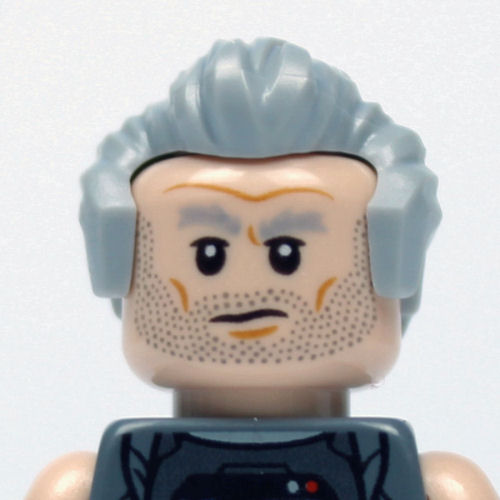 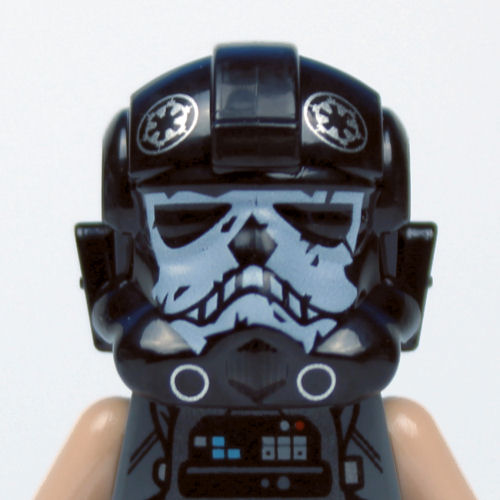 Not being up to speed with Star Wars Resistance I had it playing in the background as I built thee two sets. It was a bit perturbing to finish the build just as the Black Ace TIE Interceptor missed a target and plunged into the ocean. (I discovered it was recovered in a later episode.)
You must log in or register to reply here.
Share:
Facebook Twitter Pinterest Email Link
Top