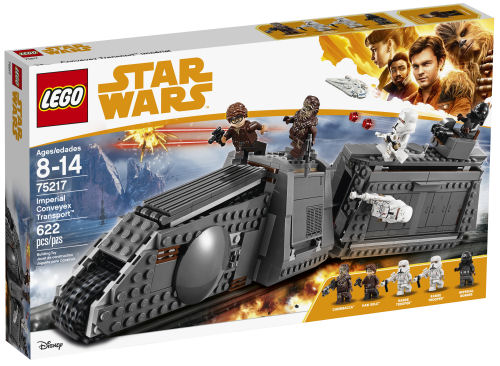 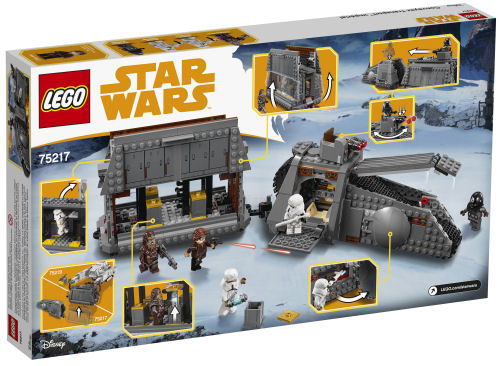 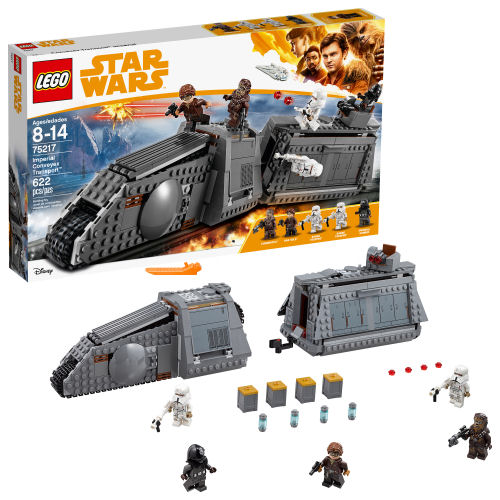 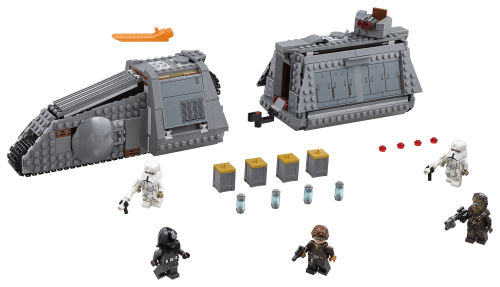 The armored locomotive features an engine section with a wraparound track, opening drivers compartment and weapon store, plus a detachable cargo wagon with opening sides, movable gun turret with stud shooters, space for the 4 included coaxium containers and a ladder inside with an opening hatch on the roof for making daring escapes! This exciting set includes 5 LEGO minifigures.

Can't wait for someone to crack what the instructions for the carriages are so I can bricklink a bunch.

I can't wait to try to figure out a way to add PF and get it running on a regular train track.

Jeremy said:
I love that the front cover image shows the Range Trooper using his "magnetic" boots
Click to expand...

LOL...in the LEGO world, practically everything is 'magnetic'.

Anyways, I'm very tempted to muster funds and parts to build the bottom half (albeit slightly different in appearance). The trick is to recreate the levitated track.
You must log in or register to reply here.